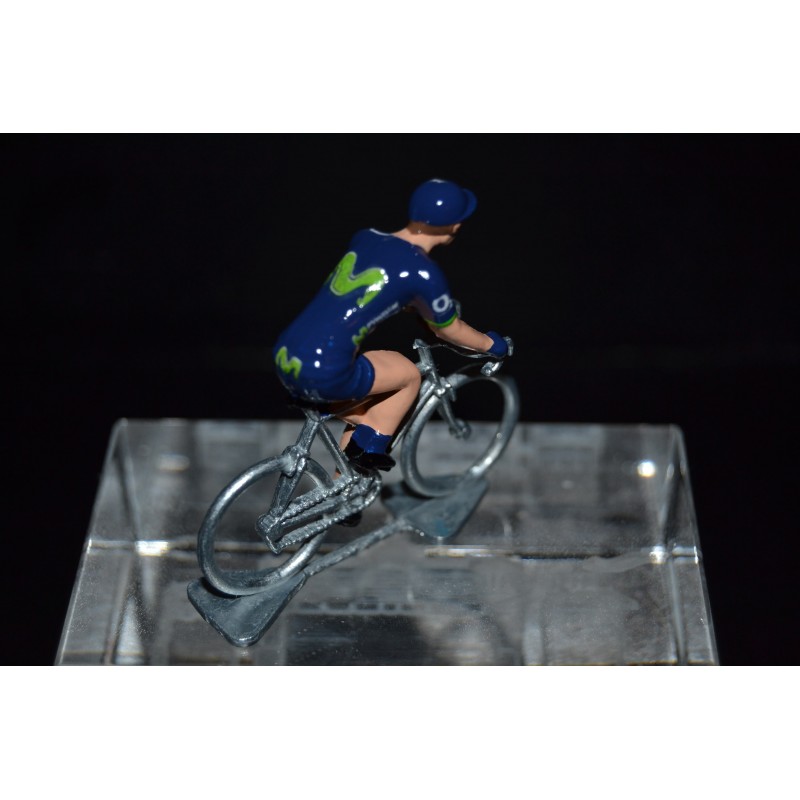 After a 4-year career in the amateur team, José Miguel Echávarri joins the professional squad's staff. With his arrival as a work force, and together with the backing by Juan García Barberena, chairman of Inasa, the project takes a quantum leap as Reynolds embarks on the pro adventure with 12 riders. His striking pink outfit soon makes a place into the peloton and the victories, already prestigious, do not take long to arrive. Dominique Arnaud gets the first stage victory by the team in the Vuelta a España at León.

The announced generation switch materializes in the Tour de France. Pedro Delgado misses the overall podium for the first time in four years, while the performance by Indurain -including a stage win- makes him being appointed as the future leader of the squad. José Miguel Echavarri deals with these role changes exquisitely.

Mancebo conquers the white jersey as best young rider in the Tour, while the overall victories in the tours of Catalunya, Aragón, Castilla y León, Burgos, Algarve and the Route du Sud are achieved. Meanwhile, Chente opens his victory count in the Tour and Zülle notches two stage victories in the Vuelta.

A year of transition as the main sponsor leaves, but that doesn't stop the team leaving a good sporting impression before the entering by Movistar, giving continuity to the project of an already legendary squad.

Leaving aside the other 28 appearances by Eusebio Unzué's squad in the Tour de France, the six times the Movistar logo has been seen at the 'Grande Boucle' have brought Unzué's organization great success, turning him into one of the most successful outfits in the race in the 2010s.

Besides, the Movistar Team has been on the podium as winner of many other classifications: they took KOM and Best Young Rider honours with Quintana, in 2013; claimed team GC back-to-back wins in 2015 and 2016; and came just a step short to the green jersey (Rojas was 2nd in 2011).

No customer comments for the moment.

30 other products in the same category: